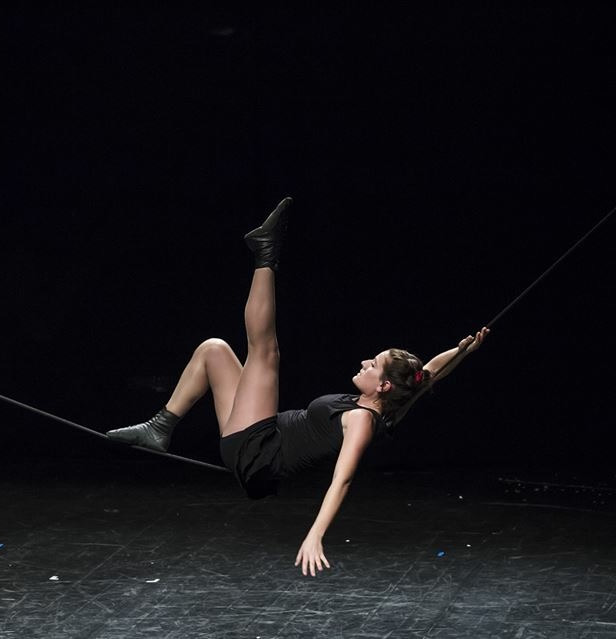 Rock The Boat means break the balance, but balance of what? Maybe one's of an evening, while you walk quietly along your way and you stumble upon a girl who pretends to walk on a rope and suddenly you forgot what you were doing. 30 minutes of immersion in a One Woman Show between a slack rope, absurd acrobatic dances on objects and people in a whirlwind of songs and short circuits. ​ 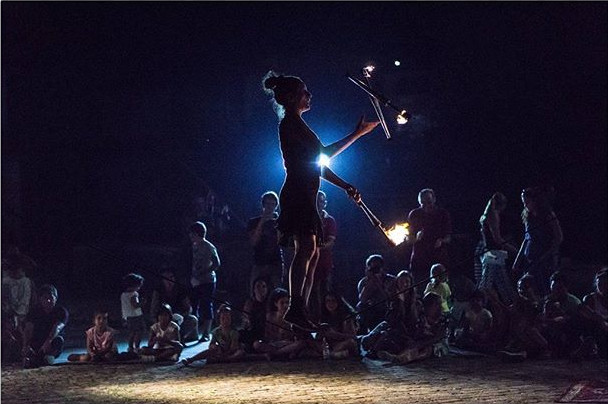 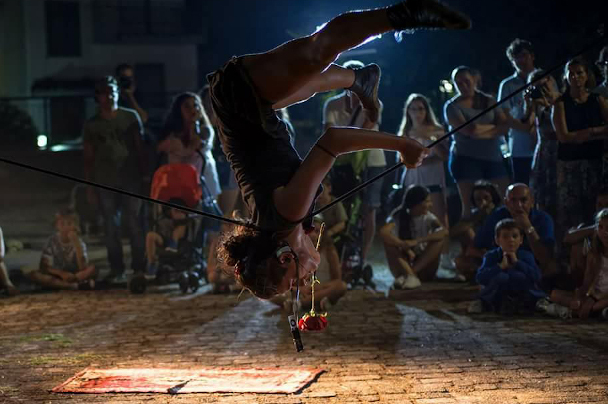 Performance of Contemporary Circus imagined and created for cabaret, variety and events adaptable to context and situation. "When we see a man walking on the wire, part of us accompanies him up there." Paul Auster ​ 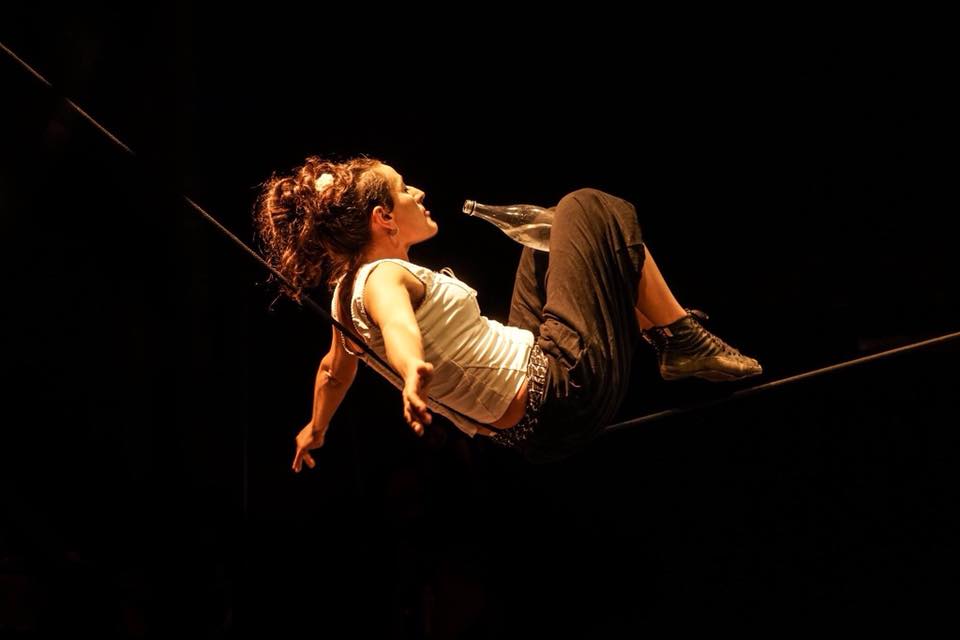 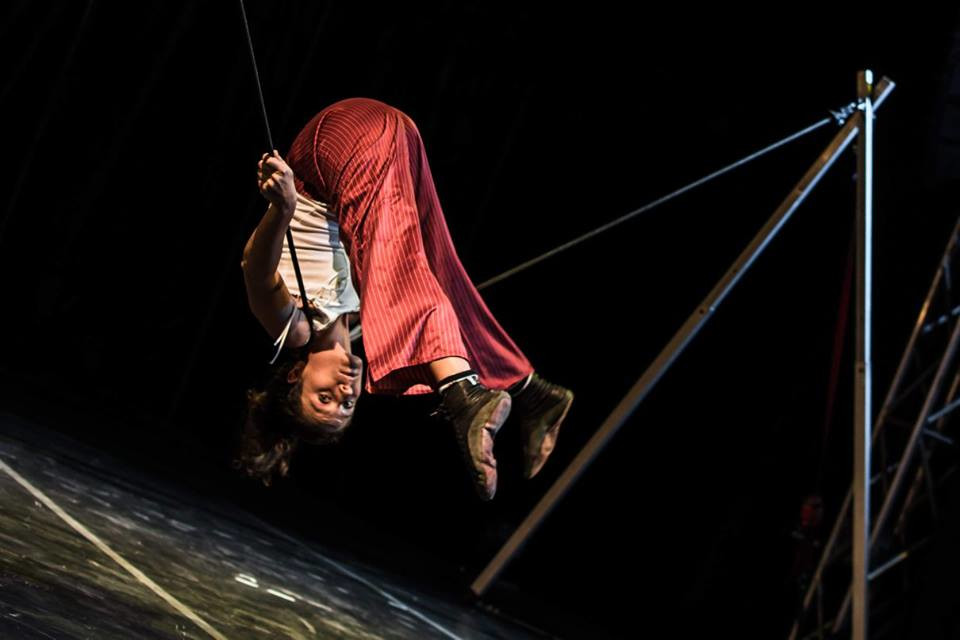 "Tango Diverso" is a female comedy theater number, in which the protagonists play roles passing from one character to another in the pivot rhythm. With Silvia Scantamburlo and Lucia Giovannini

A tour of milonga two dancers, no, two men and two women no, a man and a woman, an intruder and an unfortunate woman. A story behind an other, the other story inside another half The roles of exchange, the steps cross looks split, all in a milonga tour. ​ 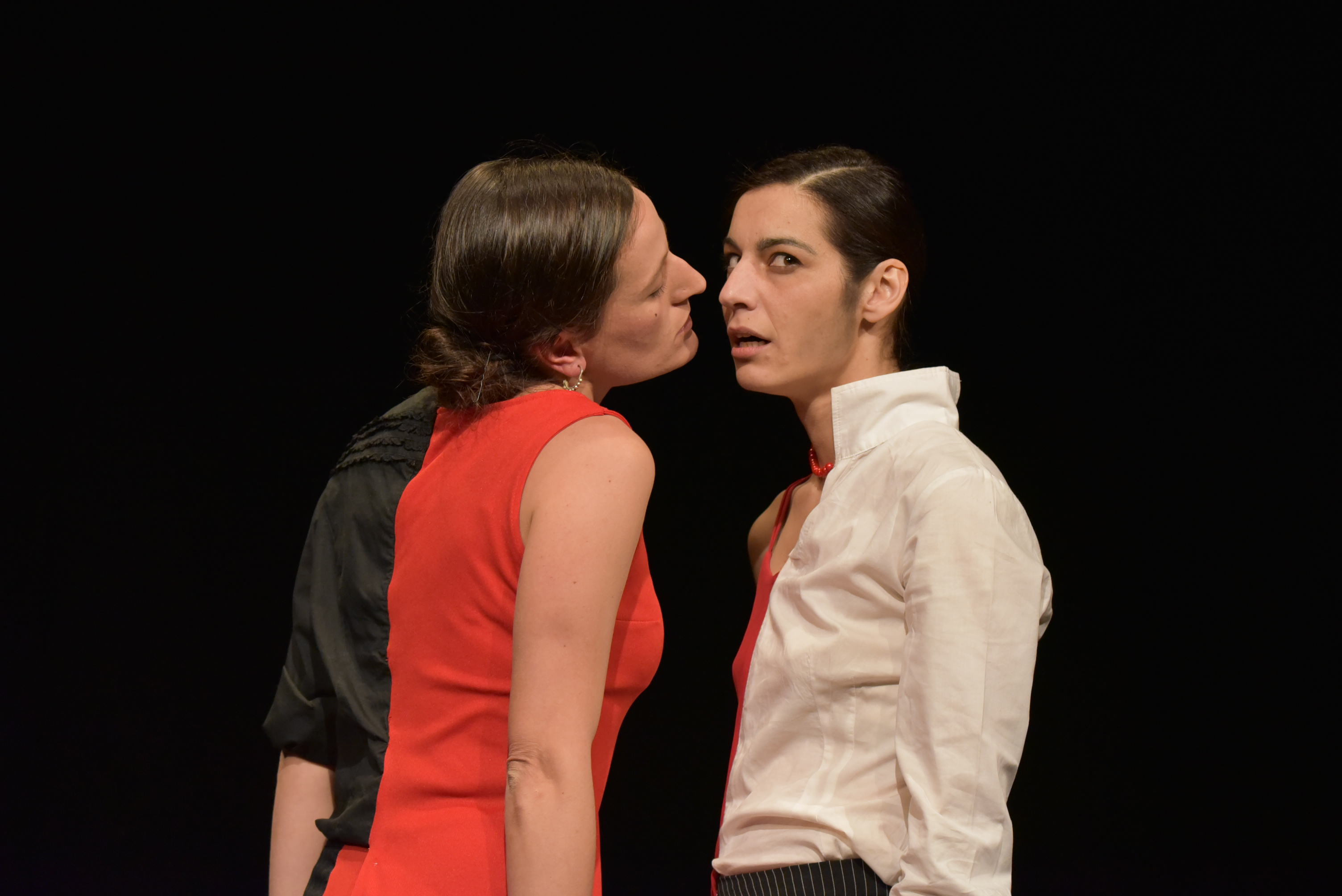 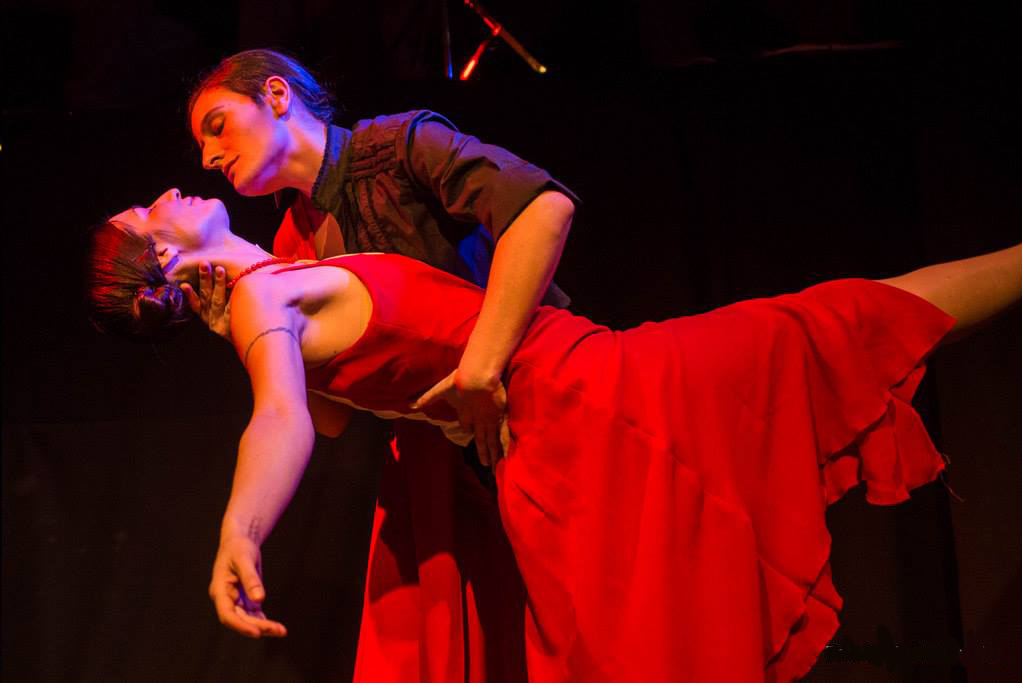 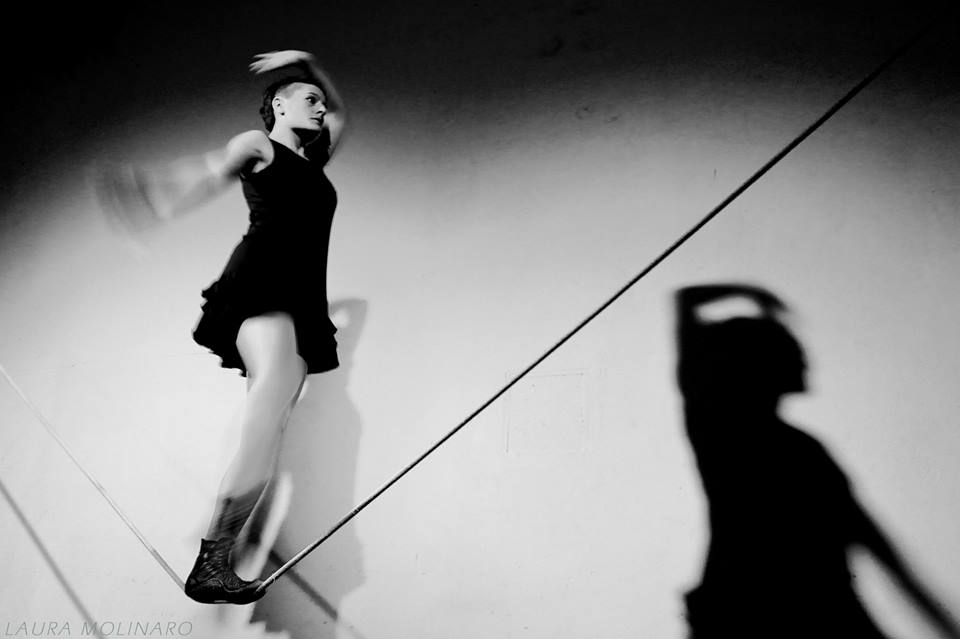 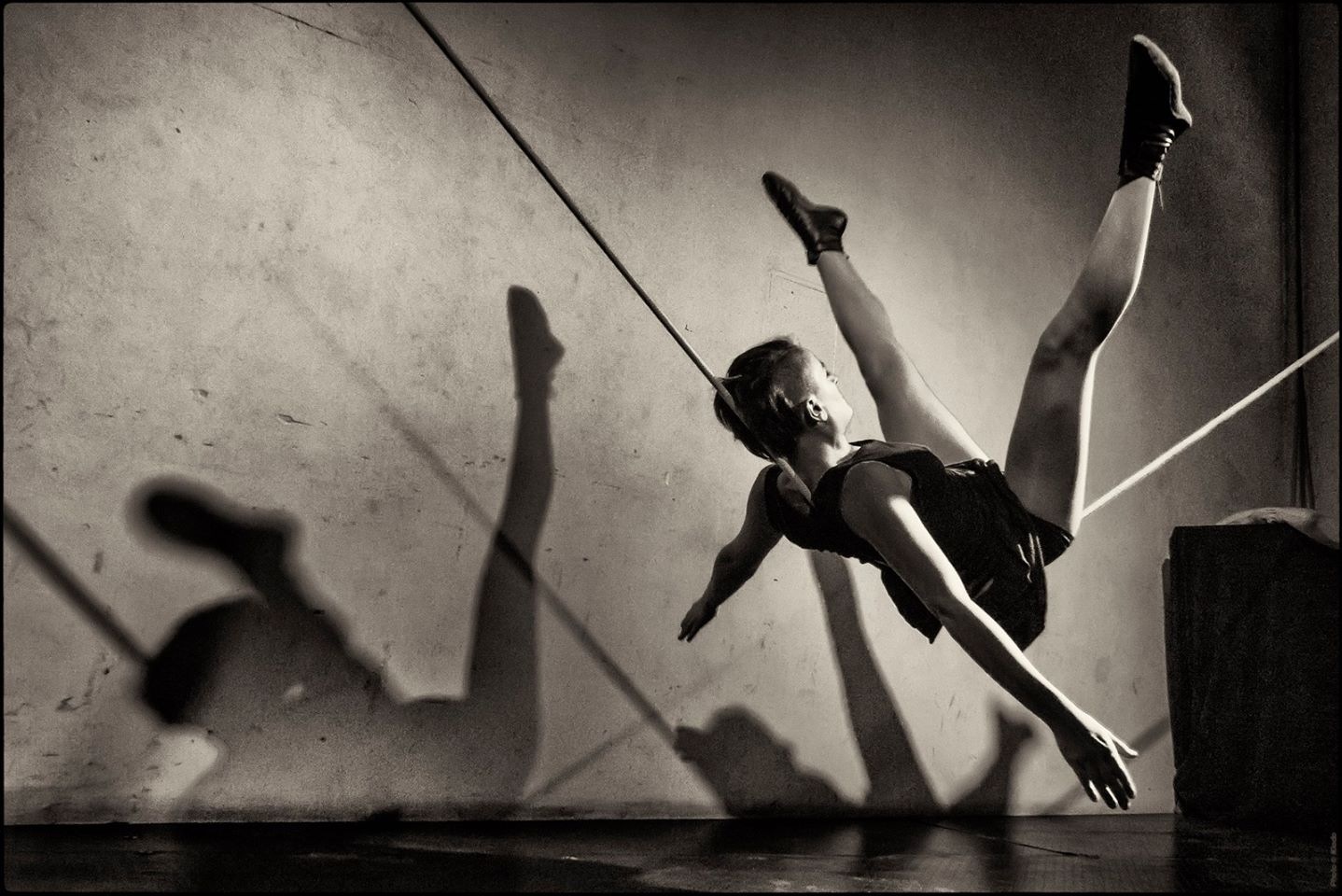 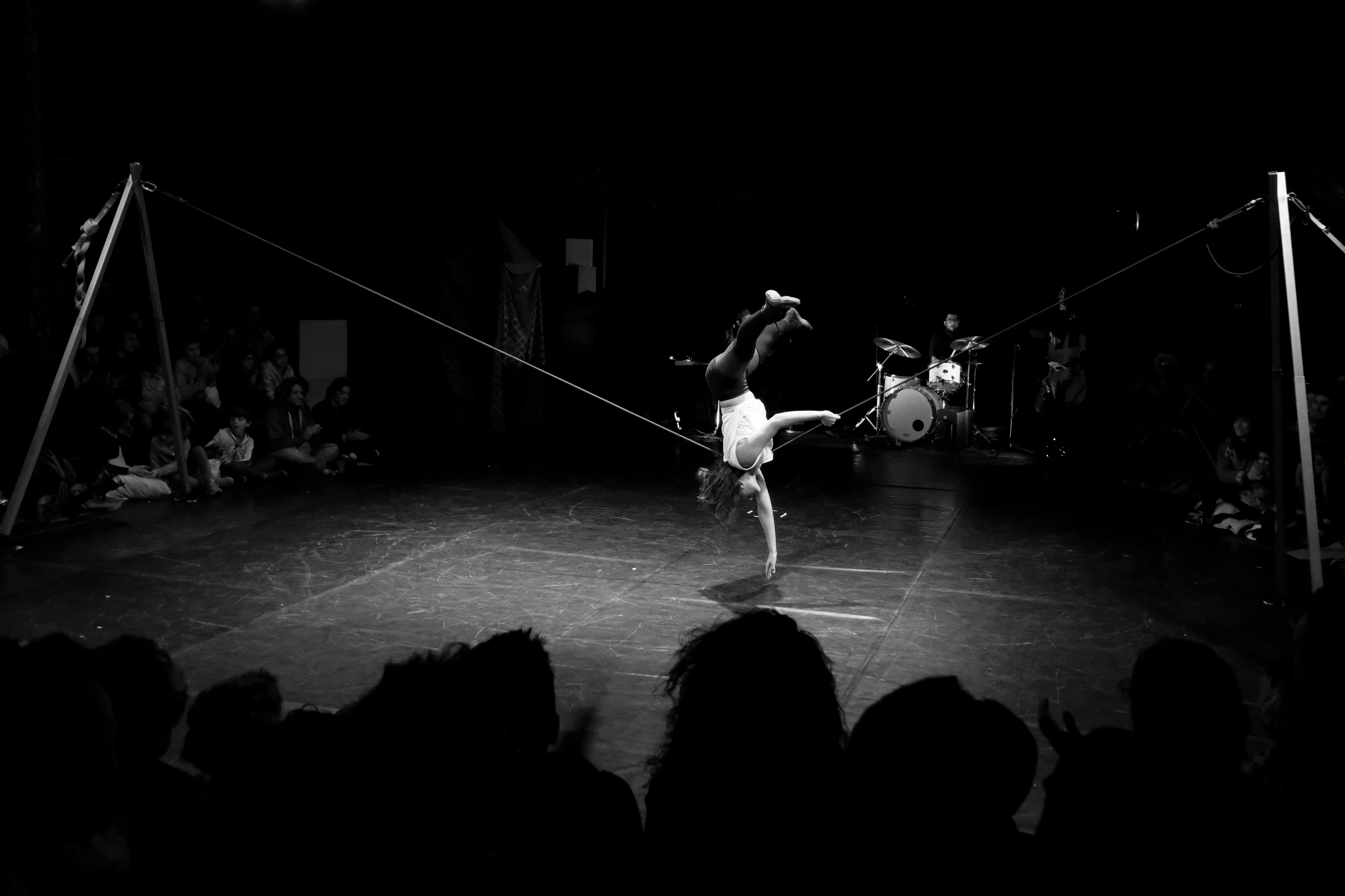 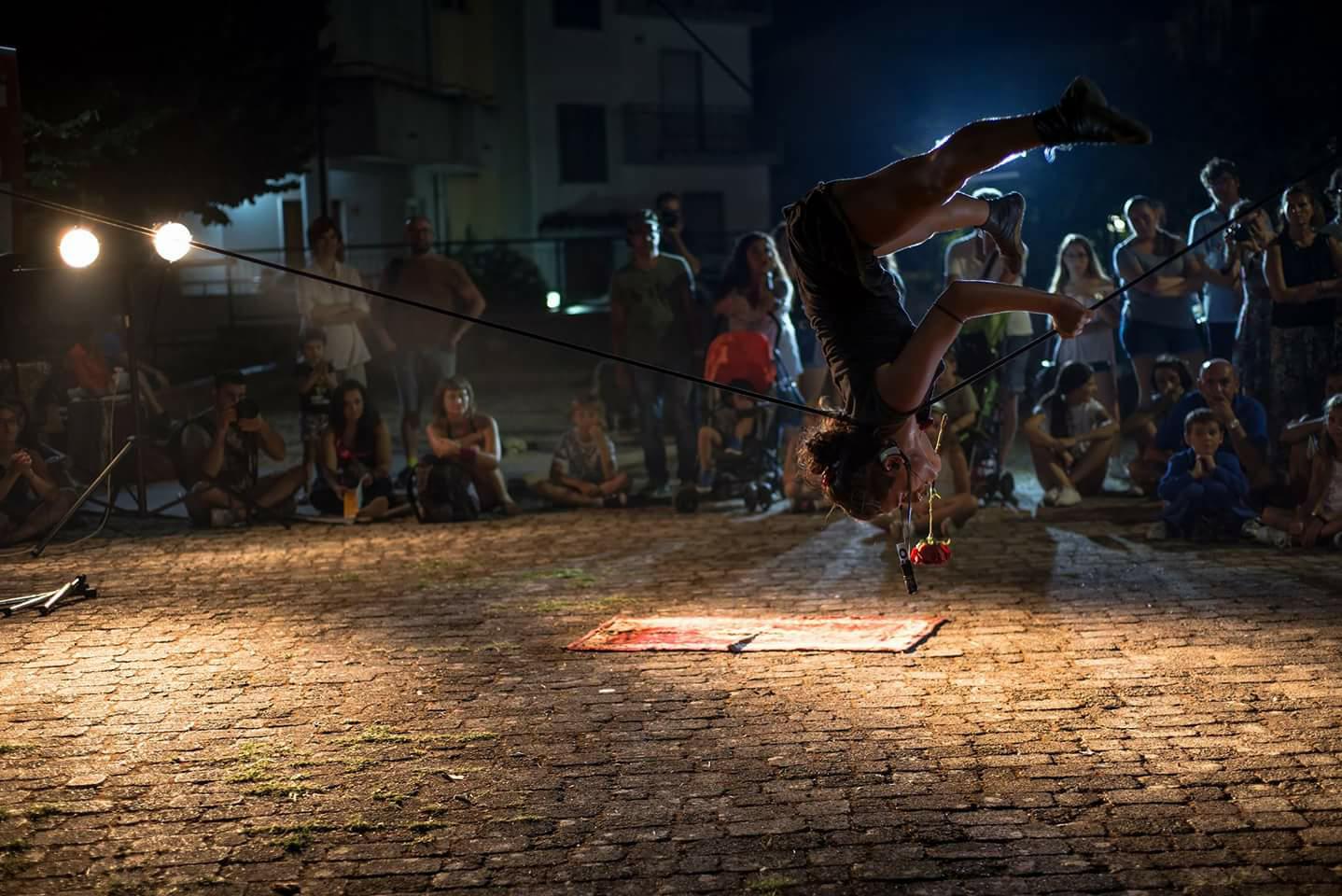 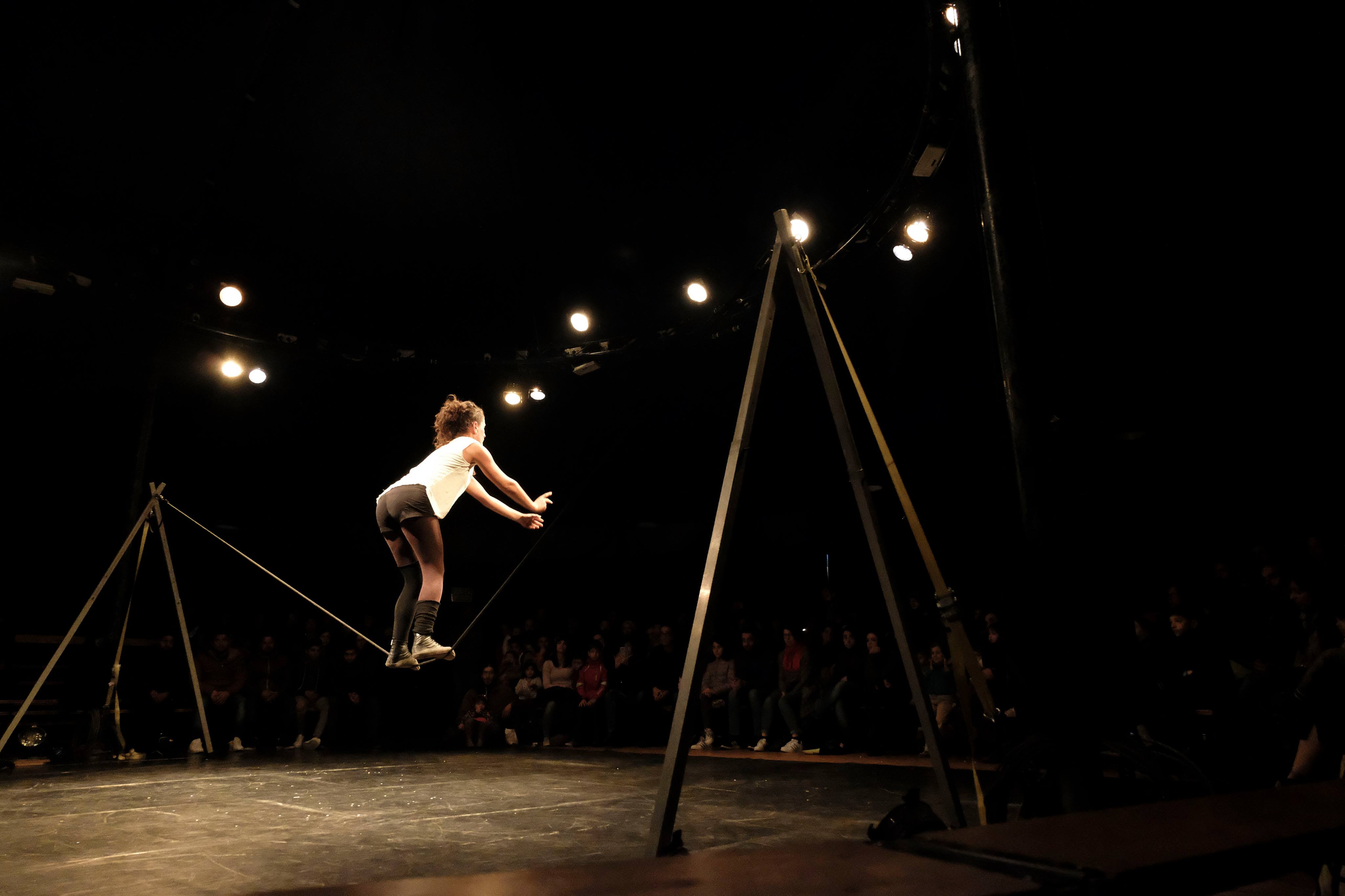 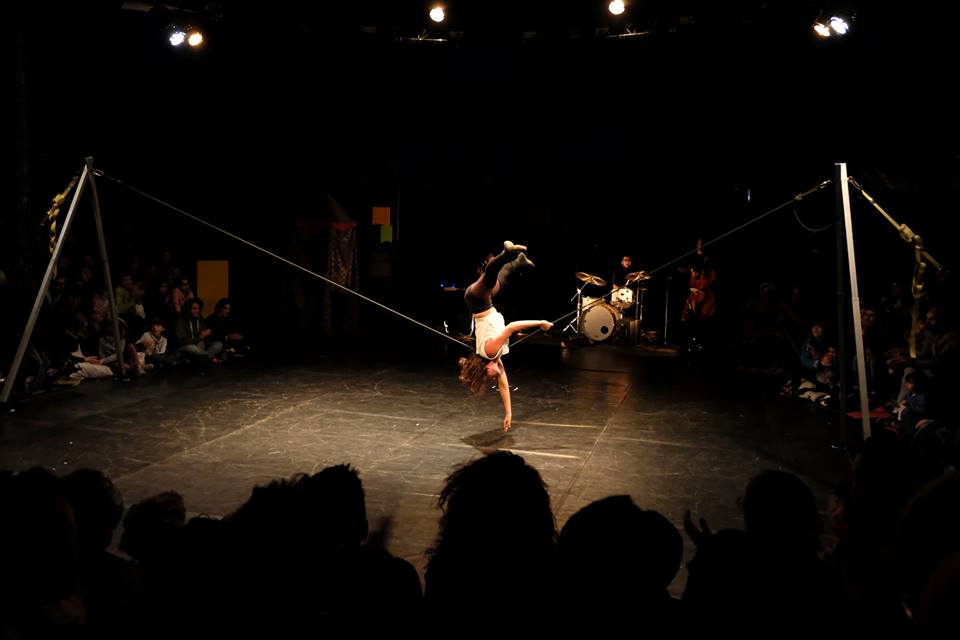 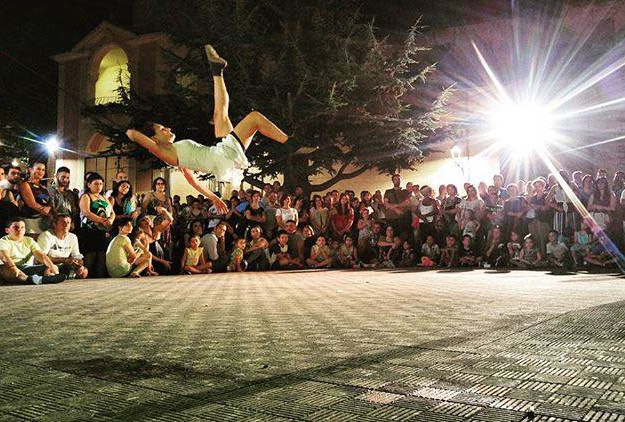 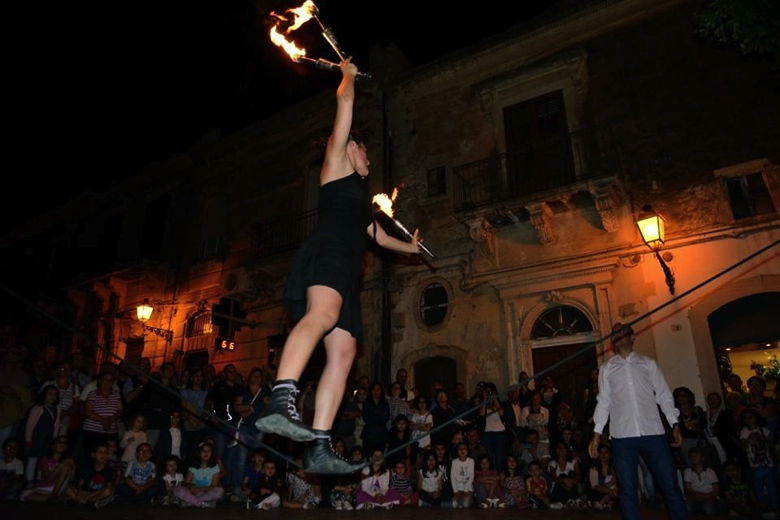 Silvia is a multidisciplinary artist, an equilibrist on slack wire, a somewhat clown actress and an aspiring singer. As circus performer was formed between internships, training spaces and an intensive training program at the Cirko Vertigo School. At the same time she always had a strong interest in the multiple possibilities of body language: the potential of clown research through physical theater, theatrical improvisation and choral singing. In 2016 she graduated at the Atelier Teatro Fisico Philip Radice in Turin. Theory and practice go side by side and since 2008 she has performed above street shows and the street Arts Festival. While since 2012 she debuted with his One Woman Show "Rock The Boat ". Subsequently she created "Rue de MonPlaisir", a balance performance on slack wire, and together with Lucia Giovannini she staged "Tango Diverso", a comedy-theatrical pièce winner of the second prize at the Smile Clown Festival 2019. Since autumn 2018 she has in the pipeline "As easy as drinking a glass of water", a new creation with balances and loops, work in progress. Since 2013 she has been a member of the Circo Inzir collective, in which she participates as a friend, equilibrist and travel company.